Predicting the future has fascinated mankind for years and has been seen throughout history. Fortune telling is done under the belief that the universe has a pattern which one can use as clues to determine fortunes and events about a person’s life. There are many different techniques used in fortune telling which have dated back even before recorded history with evidence showing as far back as 4000BC.

Fortune tellers can be found all over the world and different cultures have formed their own practice. Predictive methods include astrology, numerology and using objects such as tea leaves and tarot cards or character analysis such as studying the lines on the palm of the hand. Fortune telling, particularly prophetic dreams, also played an important role in ancient religion and medicine. When fortune tellers come from a religious stance they are known as prophets.

There have been many discoveries that show ancient people using tools to help predict the future. Gegharot in Armenia, for example, has been the site of many artifacts including incense burners and marked animals bones. These bones were used in osteomancy and tossed like dice in order to predict the future.

Fortune telling has also been seen in Greek mythology, particularly when we look at the three goddesses of destiny. The sisters, also known as ‘The Fates’, would sit at a spinning wheel to try and ‘turn out’ the destiny of all men and women, as well as the Gods.

Greece also had one of the most famous fortune tellers in history. The Greek oracle at the Temple of Apollo in Delphi was more commonly known as ‘The Pythia’ rather than a name due to the likelihood that it was actually different priestesses circulated into this role. But whether one or many women, the Oracle of Delphi was famed for her predictions.

Fortune telling has also long been associated with Gypsies – people who have often been outcasts in many different societies and unfortunately, still carry a stigma today. The origin of Gypsies is quite hard to trace though. Some believe they had origins in India, some think they originated in Egypt and others believe Turkey. Scholars, however, have studied their language and dialect and believe that their home was most likely Romania.

Other famous fortune tellers through history

There have been many other famous fortune tellers through the years. The Mayans are perhaps the most famous fortune-telling civilisation, using astrology and mathematics to construct their calendar. This was shown to complete its ‘Great Cycle’ in December 2012, which is why many believed this could have been their prediction for the end of the world.

Nostradamus was an astrologer in the 1500s and was famous at the time for his predictions. Though he was knowledgeable in the medical field, it was through meditation that he found his gift and started writing his visions down.

Ursula Soonthtel, or more commonly known as Mother Shipton, made a life of fortune-telling. She was said to have predicted the Great Fire of London as well as some aspects of the modern world, including men being able to fly in the air and horseless carriages. 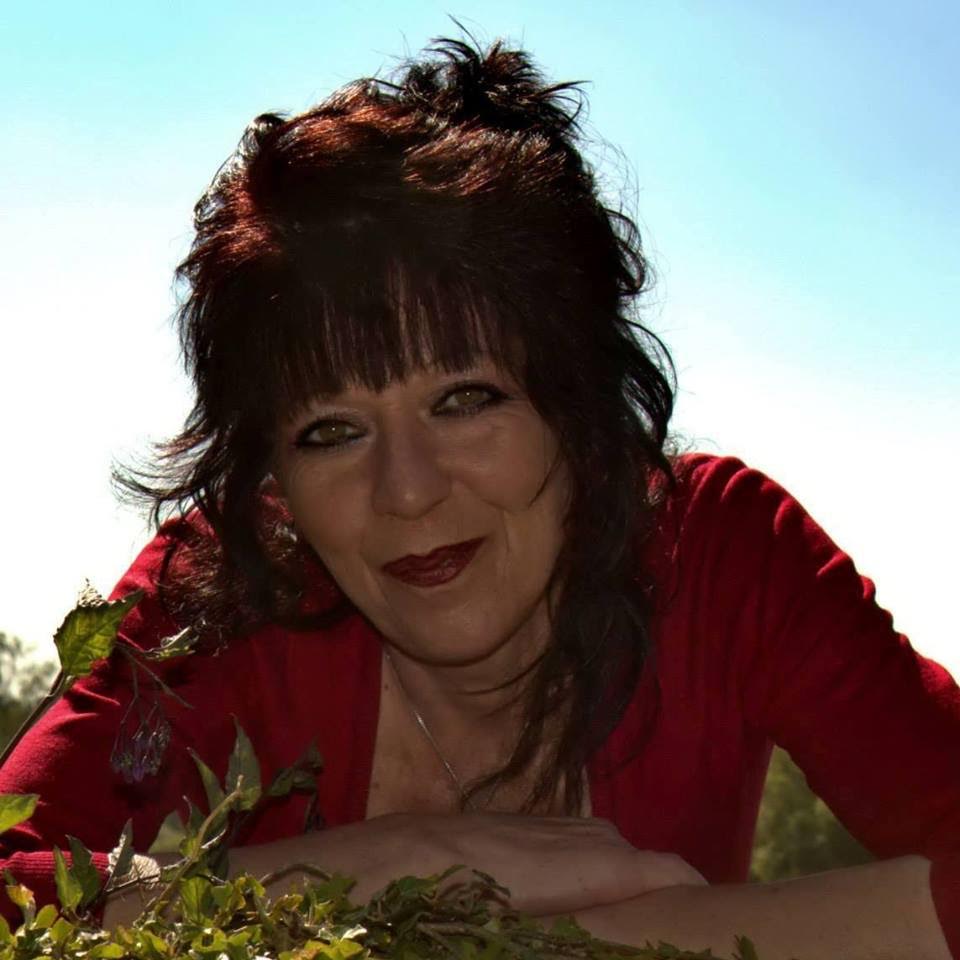 + your question, problem, or worry